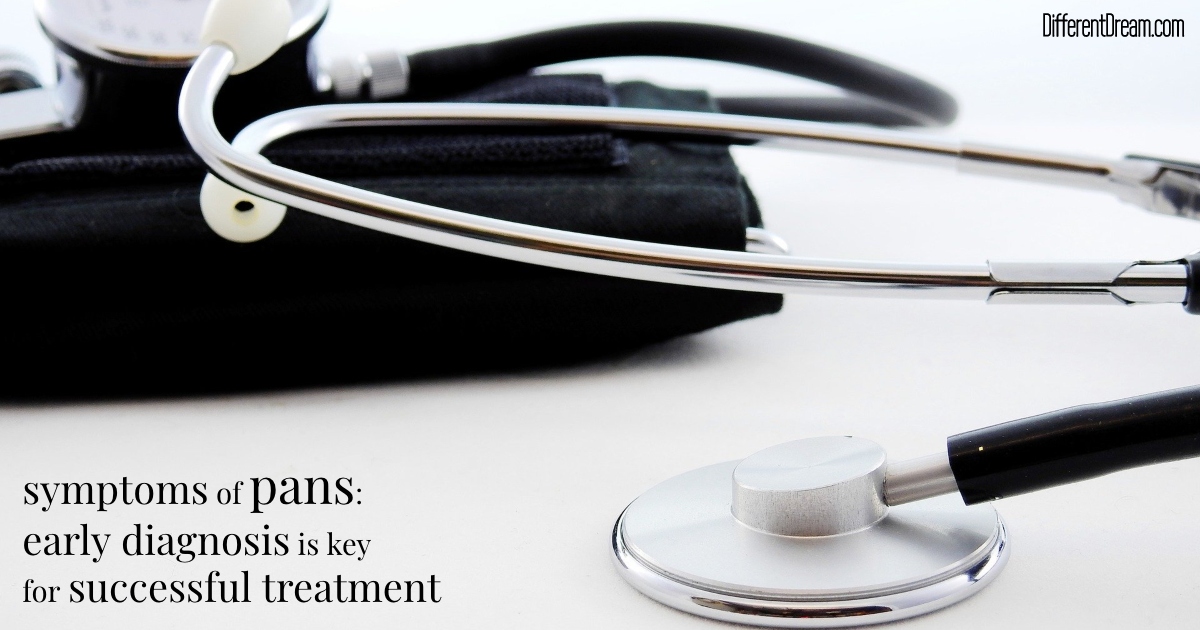 PANS is a puzzling condition. Guest blogger Lisa Pelissier’s world changed after her child had a bout of food poisoning. She tells her story in this post in hopes that other parents will recognize its symptoms so their children can receive crucial early treatment.

I have four children. One of my other children has high-functioning autism or Asperger’s Syndrome, depending on whom you ask. That child has always been an unusual character, full of funny quirks and troublesome issues. Despite the fact that that child is an amazing human, I had always worried.

I had never worried about my neuro-typical child.*

At age twelve, my child came home from summer camp with food poisoning. The whole group was barfing; three of them were sick enough to get sent home. Mine was one of them. That was in July.

By September my child’s stomach was better but my child still wasn’t eating much. And then there was the soul-crushing, life-strangling OCD. Our lives turned into a nightmare. My child couldn’t do anything except hang on to the beloved pet lizard like life itself depended on it. My child’s mind stopped functioning. My child’s handwriting became the scrawl of a kindergartener and there were often holes in school papers because of the extreme pressure my child exerted every time the letter “L” occurred.

The pediatrician said teenagers oftentimes “need counseling”.  I was sure the psychiatric symptoms were related to the food poisoning but no one would listen to me. We tried supplements. We tried changing my child’s diet. After six months of the nightmare we went to a psychiatrist who prescribed medication for the OCD. It helped. It didn’t fix the problem, but it diluted the symptoms. We were still at sea, but at least my child’s nostrils were above water.

My child had been sick for a year and a half when I first heard of PANS. A friend mentioned that her son had this unusual disorder called PANS. That stands for Pediatric Acute-onset Neuropsychiatric Syndrome. She didn’t say much about it so I googled it when I got home. Point for point, it described what had happened to my child. The pediatrician still scoffed. Alternative medicine didn’t help. Changes to diet only made my child more stressed.

PANS is best treated if it’s caught early, but I didn’t have a name for it for the first year and a half my child was sick. It’s in the hope that someone else will catch it earlier, that someone else’s child and family won’t have to endure what we’ve been through that I’m writing this.

My brilliant child, my sparkling child, my ambitious child was gone. This child squeaked through school and came out the other end the worse for the wear. School was meaningless. It was just more anxiety, more pressure. When I look back at pictures from the early days when my child was so sick I can see it in my child’s eyes… blank despair, dark circles, anxiety. I did the best I could be there was nothing that helped. Looking back I feel like there should have been more I could have done. I should have known sooner. I should have insisted. I should have done a million things better than what I did. I’d failed.

But the biggest failure was that my child wasn’t diagnosed earlier. Early diagnosis is key.

By the grace of God, my child is improving. But my child may always deal with this invisible disability.

Please watch for the symptoms of PANS, especially following an illness. I hope that if this is your child, you will be able to get help before the condition progresses.

I’ll probably never understand why this hardship came to my child. But I praise God. My child has never asked why. This child never blamed me. This child had accepted illness with much more grace than I have. My child is still the same amazing kid, despite the heavy burden to bear. God has been faithful to walk the path with us, but He didn’t keep us from it.

Psalm 119:75-76 says “I know, O Lord, that Your judgments are righteous, and that in faithfulness You have afflicted me. O may Your lovingkindness comfort me, according to Your word to Your servant.”

*This child asked me to only reference him or her as “my child” in this article. Lisa Pelissier lives in Oregon where she is a homeschooling mother of four (three with disabilities) and author of two middle-grade fiction novels. Lisa owns SneakerBlossom Books, offering Christian, classical homeschool Study Guides and curriculum. She also works as a freelance copy editor, an artist, and a tutor. In her spare time Lisa enjoys playing the piano and fretting about things over which she has no control. Email Lisa at sneakerblossom@yahoo.com or connect on Facebook. 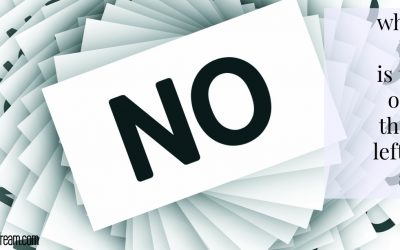 Professional Bullying Is Not Okay

To be effective advocates for our kids with disabilities and special needs, sometimes we must recognize and stand up to professional bullying.

END_OF_DOCUMENT_TOKEN_TO_BE_REPLACED 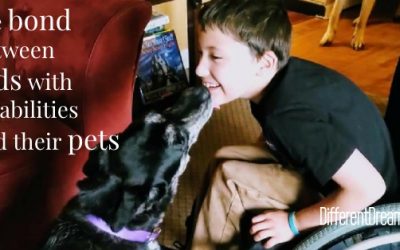 Pets and Kids with Special Needs

Whatever scientist may say, Trish Shaeffer knows that the bond between pets and kids with special needs is real, healing, and unbreakable.

END_OF_DOCUMENT_TOKEN_TO_BE_REPLACED 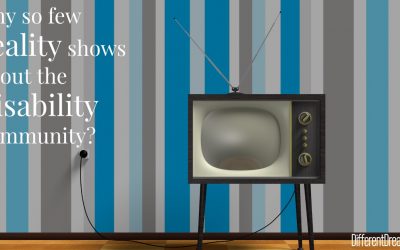