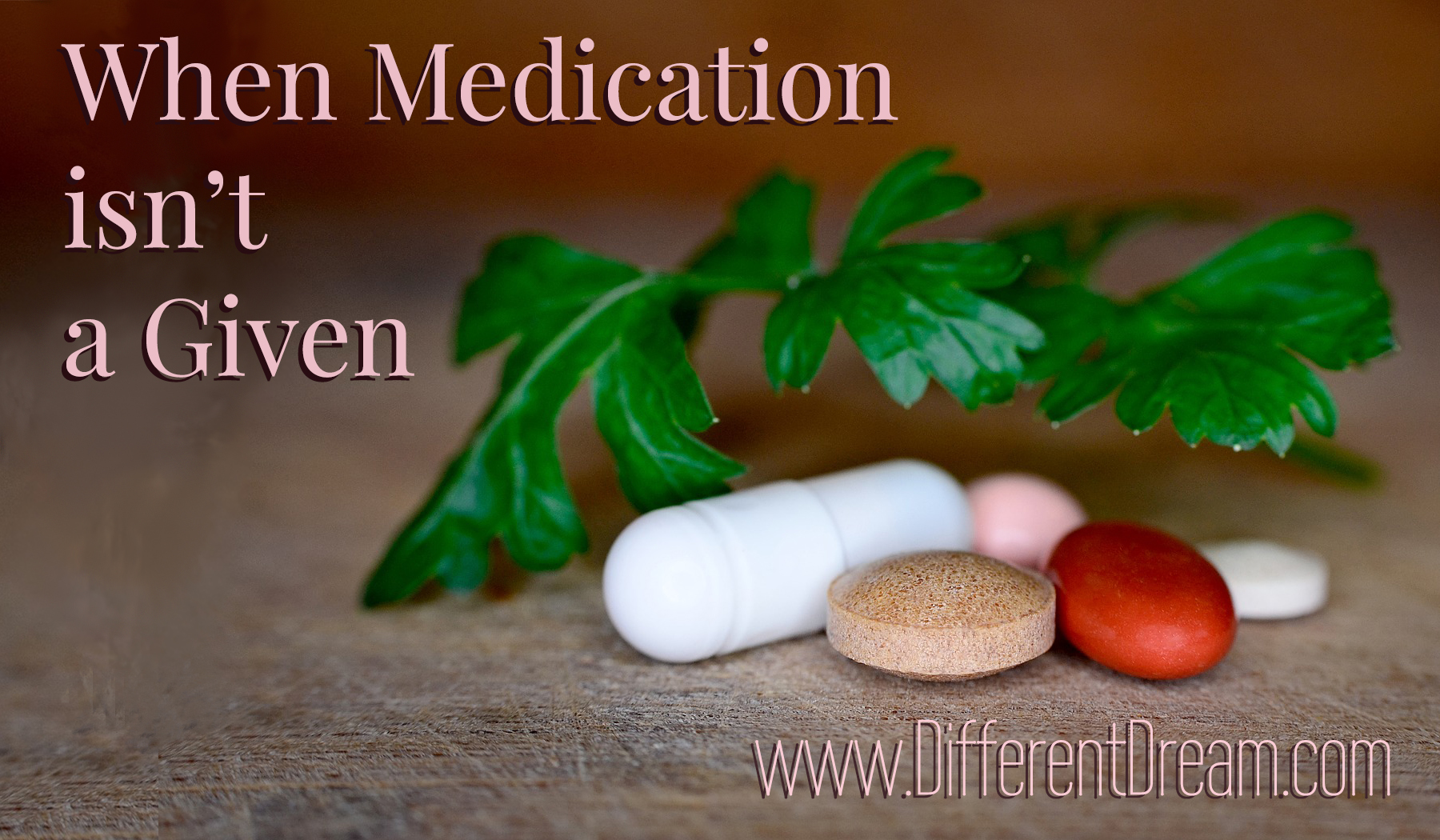 Is medicating mental illness the best plan? This important question often feels like the elephant in the room. In today’s post, guest blogger Lisa Pelissier discusses both sides of an issue concerning to many parents raising kids with special needs.

Headaches mean ibuprofen. Does your stomach hurt? Take Pepto Bismol or Tums. Or have the doctor give you something stronger. High blood pressure? Prescription. Infection? Antibiotics. Want to avoid sickness altogether? Vaccinations.

For every problem, there’s a remedy.

In the unconventional circles in which I walk, largely the homeschool world and the church, people lean toward natural remedies over drugs. Herbs. Essential oils. Amber beads. Avoiding meat. Eating only meat. Keto. Gluten-free. The GAPS diet. Chicken soup. Elderberries. The list goes on. Everyone has an answer.

But in the case of mental illness, there seem to be no good answers.

There are drugs that can treat mental illness. The battle to determine which one may work for the particular condition being treated can be daunting. Once you find something that mitigates the symptoms, there are side effects. Weight gain. Drowsiness. Rash. Muscle spasms. Patients are left to navigate which is the lesser of two evils.

What about natural remedies? Do they exist? Maybe. Some things help some people. The same things don’t help someone else. And no essential oil is going to quiet the voices in the head of someone with psychosis.

Where is the church in all this?

Often, the church insists that mental illness is a soul-sickness, not a physical one. “Just have more faith,” someone will say. Or “Confess your secret sins.” Then you’ll be freed from depression and anxiety. Maybe an exorcism will drive away the demons. Maybe the demons are attacking a person because their soul was on the wrong path in the first place. Maybe the patient deserves to be sick. I think most people, if they stop to think logically, will realize that mental illness is not the same as demon possession or demon oppression.

It shouldn’t be assumed that someone with mental illness has slipped away from the faith, has secret sins, or deserves what they got. If mental illness were merely a soul-sickness, then psych medications would not work. You can’t medicate the devil away from you. You can’t drug yourself into having faith. You can’t prescribe a remedy that sucks the secret sins out of your heart.

Still there is a reluctance to try medications for what is obviously a physical ailment. Some of this hesitance is legitimate. The side effects of psych meds can be unacceptable. Sometimes the medications don’t fix the problem, or they even make things worse. Some of the unwillingness is misguided. Like worrying that you will lose your personality or become someone different if you take medications that affect your neurological system. Or worrying that people will think less of you if you take medications meant to affect your mood. (They will—but that’s because of their mistaken assumptions.) Some people are reluctant to medicate their children because they feel like it mean’s they’ve failed, or because they don’t want to admit that their children are sick, especially when, to all appearances, their children are just fine.

Should you put your child on psych medication?

But it is definitely something to seriously consider. Let your prejudices go. Mental illness is a physical illness and a degenerative one. That is, it gets worse. If left untreated it will get worse more quickly. Statistics show that 8.4% of all U.S. adults have had a major depressive episode. In 2020 alone, 581 Americans aged 10-14 committed suicide. And 21% of all U.S. adults are living with mental illness. That’s one in five people. And less than half of those are receiving treatment.

On the contrary, constantly living with this kind of a “thorn in the side” builds both character and strength. So consider your options carefully. Love those around you. And take time to look at the mentally ill the same way you would look at cancer patients—as people fighting for their lives.

Do you like what you see at DifferentDream.com? You can receive more great content by subscribing to the monthly Different Dream newsletter and signing up for the daily RSS feed delivered to your email 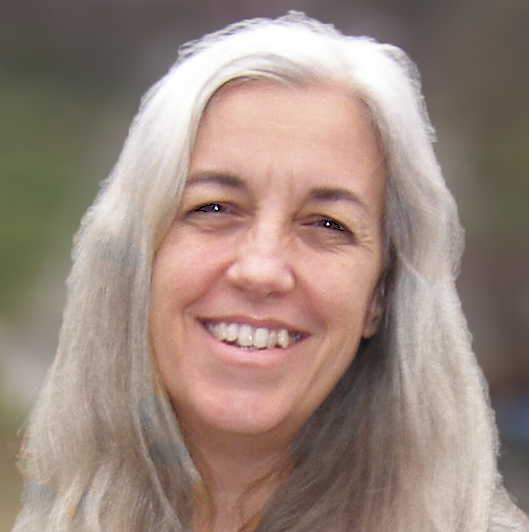 Lisa Pelissier lives in Oregon where she is a homeschooling mother of four (three with disabilities) and author of three middle-grade fiction novels. Lisa owns SneakerBlossom Books, offering Christian, classical homeschool Study Guides and curriculum. She also works as a freelance copy editor, an artist, a substitute teacher, and a tutor. In her spare time Lisa enjoys playing the piano and fretting about things over which she has no control. Email Lisa at sneakerblossom@yahoo.com or connect on Facebook. 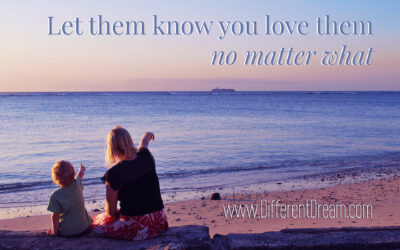 Mothers Are FOR their Children with Disabilities and Special Needs

Guest blogger Heather Braucher explains that the most important lesson she tries to instill in her son is that she is on his side.

END_OF_DOCUMENT_TOKEN_TO_BE_REPLACED 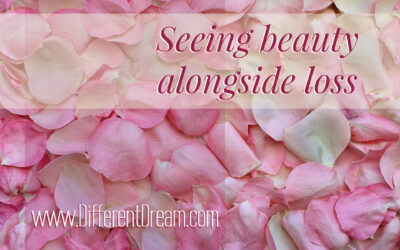 The Beauty of Disability

Jolene explains her knee-jerk reaction to her pastor’s reference to the beauty of disability, only to discover the truth in what he said.

END_OF_DOCUMENT_TOKEN_TO_BE_REPLACED 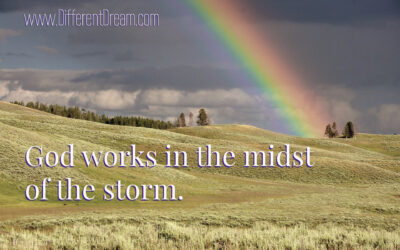 The Blessings of Caregiving