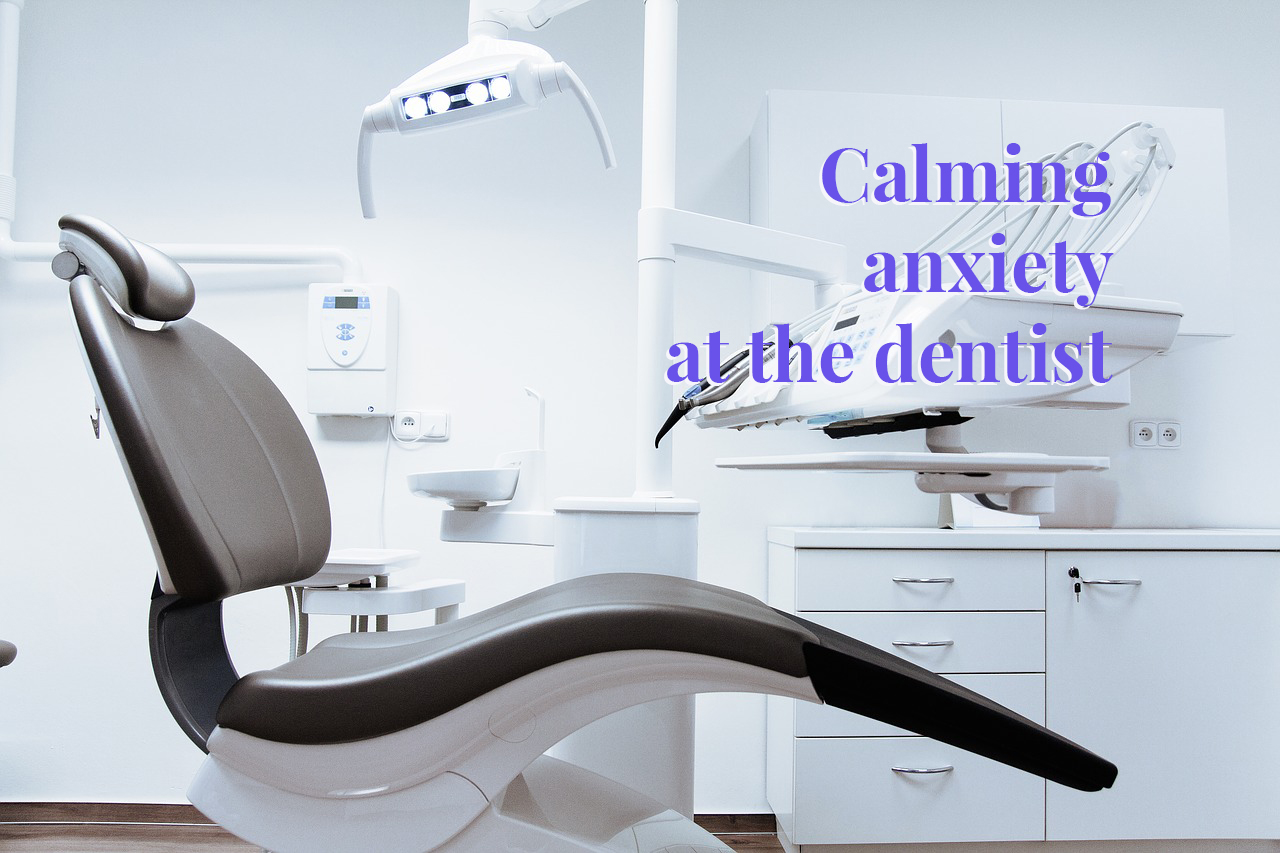 A visit to a special needs dentist for adults was another change for Mark Arnold’s son James following his nineteenth birthday. This visit showed James and his family that the tooth fairy is real, and her name is Sarah.

A lot of things have changed for James over the past six months. His nineteenth birthday was in June. Since then he has been transitioning from children’s services to adult services. Different teams, different styles, different locations, lots of changes.

On Tuesday the ch-ch-changes train pulled in at the dentist station. Armed with visuals of the dentist, James’ toothbrush, his sensory chew, and much prayer, we told James it was time to go the new dentist. James needed time to process the new information and gather courage to go somewhere new. We reassured him that we were with him and that he would be okay.

When we got to the dentist, much was new for James. He was very unsure about it. We tried to encourage him to go into the building, but it was a step too far. Too much change to cope with in one go.

My wife Clare stayed with James, and I trotted off to the reception desk. I wasn’t sure what to expect. Would I be told to book another appointment? Would there be a cancellation fee for missing this one?

I needn’t have worried. The team was magnificent. They started planning how to see James in the car park. A few minutes later, one of the dentists, Sarah, and her assistant Jay-Jay accompanied me to the car to meet James.

They provided wonderful, gentle care. They crouched down at James’ level, so that they didn’t look intimidating. They spoke softly. They used his own toothbrush to explore his mouth. Also, using a plastic-coated dentist’s mirror that didn’t ‘chink’ on his teeth, Sarah managed a good look around, assessing almost all of James’ teeth and confirming that they were okay.

They suggested seeing him again in three-months’ time to build his confidence and familiarity with the location and team. They suggested driving by in the meantime and popping in with James so he could look around, sit in the dentist’s chair, and say hello to Sarah and her colleagues.

The visit exceeded my expectations. The team at The Browning Centre deserves high praise.

They provided lessons that can be easily transferred to school, church, clubs, and other medical or social care appointments. Mark Arnold is the Additional Needs Ministry Director at Urban Saints, a leading national Christian children’s and youth organization. He is co-founder of the Additional Needs Alliance, a national and international advocate for children and young people with additional needs or disabilities. Mark is a Churches for All and Living Fully Network partner, a member of the Council for Disabled Children and the European Disability Network. He writes an additional needs column for Premier Youth and Children’s Work (YCW) magazine and blogs at The Additional Needs Blogfather. He is father to James, who has autism spectrum condition, associated learning disability, and epilepsy. To find out more about how Mark’s work can help you, contact him at: marnold@urbansaints.org or @Mark_J_Arnold 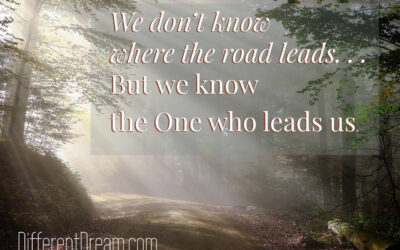 God Uses Whatever It Takes to Grow Our Reliance on Him

Jolene explains how in our circumstances, no matter how dire, God uses whatever it takes to grow our reliance on Him.

END_OF_DOCUMENT_TOKEN_TO_BE_REPLACED 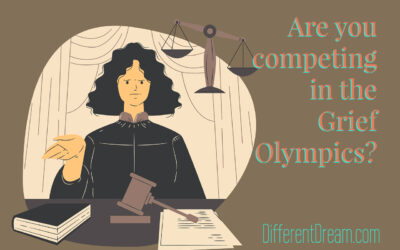 Parenting a Child with Disabilities Isn’t the Grief Olympics

Guest blogger Laura Spiegel explains why parenting a child with disabilities isn’t the grief Olympics. You don’t have to win at grieving.

END_OF_DOCUMENT_TOKEN_TO_BE_REPLACED 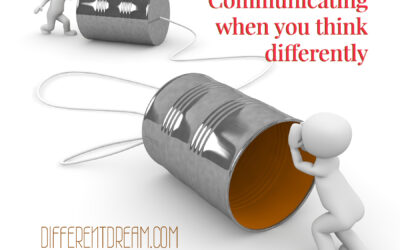 Parenting in Light of Neurodiversity