Would Someone Be Friends with My Autistic Child? 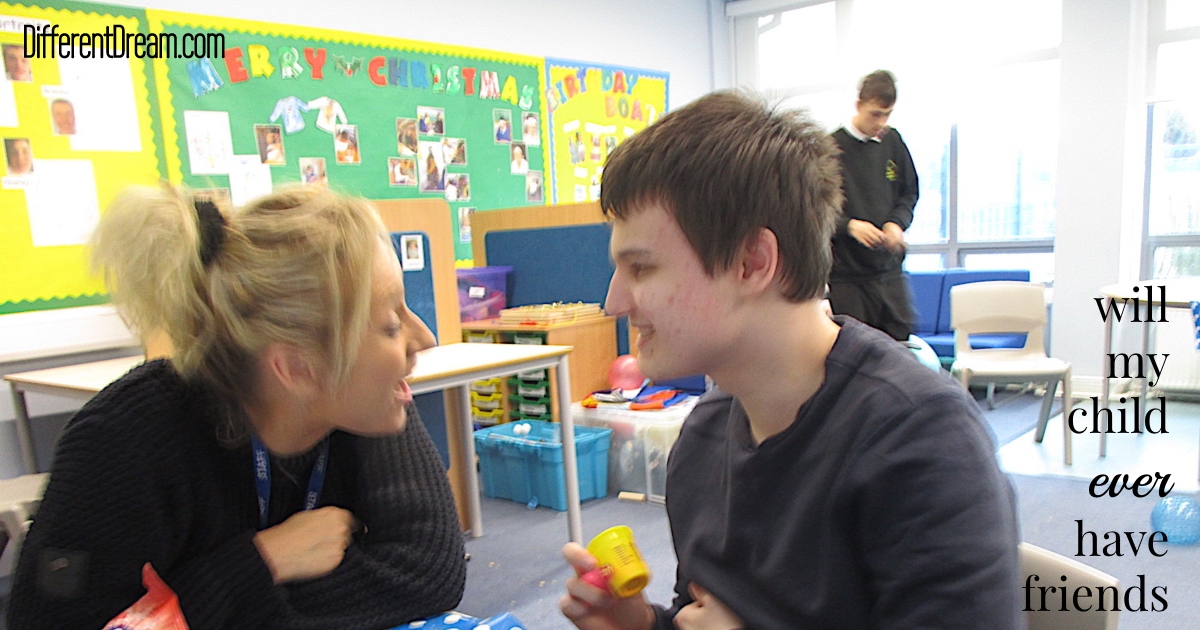 The viral story of a young autistic boy who recently asked his parents a similar question led Mark Arnold to ask the same about his son, James. In today’s post, Mark shares the answer he found.
Our son James has autism, a learning disability and epilepsy. He’s never had the kind of friendships that most children and young people have. He’s never had friends round to the house or gone to someone else’s house. He stopped being invited to children’s parties when he was about six or seven.
When James was unable to leave the house due to severe anxiety, no friends visited  him. Nobody called. It’s been a similar story during the COVID-19 lockdowns.

But is that the full story? Would someone be friends with my autistic child if they knew him? Are there already young people who like my son James?

I remember that once James was able to go out again, one of the first places we visited was the farm shop where he loves to go. They sell things that James enjoys, and it is also a safe place for James. Many of the staff are kind to him. They know him by name, ask him how he is doing, and don’t mind if he eats what he has chosen before we pay for it! But are they his friends?
I remember how when James was at church, people interacted with him. They asked how he was doing, cared for him. But these lovely people are all adults. None of them are his age. None of them are what might be understood as friends.

I remember when James was about to start re-engaging in school through short visits. The weekend before his first visit I bumped into Brendan, a student in his class, and his mum at the supermarket. When I mentioned that we were bringing James in for a school visit the following week, Brendan literally jumped for joy. He and kept repeating James’ name and was delighted to see James again!
When James is back at school regularly, three short days a week, he interacts with other students. Arya is one of them who regularly asks about James and seems genuinely pleased to see him. Maybe James does have some friends of his own age after all.

The viral story of a young autistic boy who asked his parents if he would ever have friends brought attention to the often lonely world of children and young people with autism. Perhaps this post will help us ask a question to help all children be included: What can I do today to make a difference for someone I know?

Mark Arnold is the Additional Needs Ministry Director at Urban Saints, a leading national Christian children’s and youth organization. He is co-founder of the Additional Needs Alliance, a national and international advocate for children and young people with additional needs or disabilities. Mark is a Churches for All and Living Fully Network partner, a member of the Council for Disabled Children and the European Disability Network. He writes an additional needs column for Premier Youth and Children’s Work (YCW) magazine and blogs at The Additional Needs Blogfather. He is father to James, who has autism spectrum condition, associated learning disability, and epilepsy. To find out more about how Mark’s work can help you, contact him at: marnold@urbansaints.org or @Mark_J_Arnold. 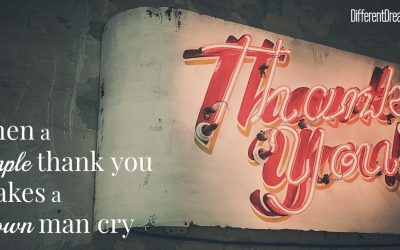 5 day programs for those with special needs don’t always make people cry. Today’s guest blogger tells why they brought him to tears.

END_OF_DOCUMENT_TOKEN_TO_BE_REPLACED 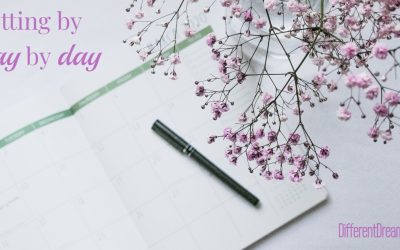 The pandemic destroyed the routines that help kids with special needs thrive. Day by day caregiving is the only strategy left.

END_OF_DOCUMENT_TOKEN_TO_BE_REPLACED 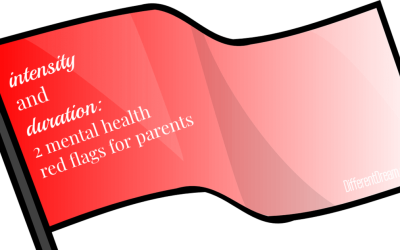 These 2 mental health red flags for caregiving parents can be used to assess whether it’s time to seek treatment for either a parent or child.